Playing the best and most eclectic music from the 1970's for the discerning listener through to everyone that just simply likes music from the most diverse musical decade EVER! Included in the 3 hour aural feast: Artist of the Month, Album of the Week, Biogs, the Longy Track, Special Features and Guests. Join Neil to roll back those golden years! 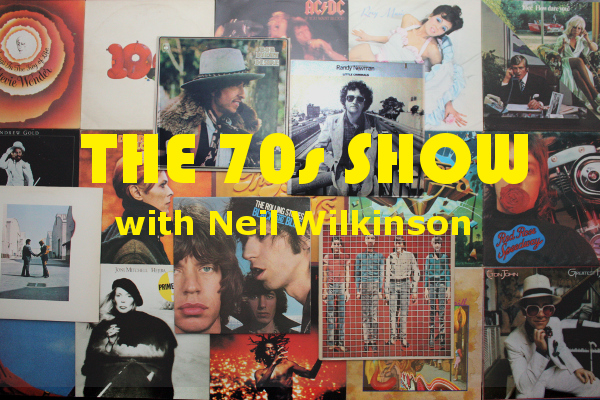 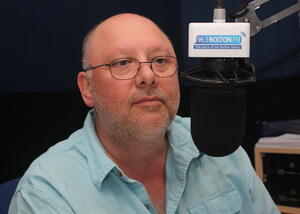 Tonight is the 7th Anniversary of the Show and as usual there will be a party atmosphere in the Studio/the Station. Neil will be inviting the 70's Show posse into the studio and they will be choosing their favourite cuts for him to play and them talk about. Expect the usual eclectic and diverse music from the golden age of music that just keeps on giving.