As we near the end of the year and indeed, the end of a decade, as Bolton FM presenters are putting together their end of year shows, the Official Charts Company have been busy releasing, well, charts. 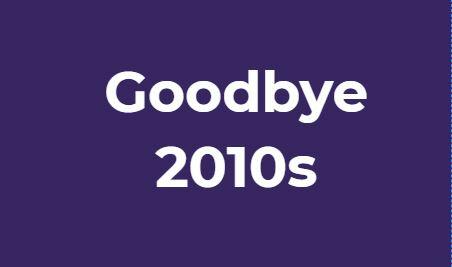 Ed Sheeran has been crowned the UK's Artist of the Decade by the Official Charts Company.

Ed has had 12 number ones across the singles and album charts and spent 79 weeks in the top spot across both charts since his chart debut in 2011 when 'The A Team' reached Number 3. His first Number 1 came along in 2014 with 'Sing'; and he scored the UK's biggest track of the 2010s with 'Shape Of You', which spent 14 weeks at Number 1 in 2017, amassing
over 4.5m chart sales.

In achieving a massive 38 weeks at Number 1 on the Official Singles Chart to date; Ed has shifted an incredible 53.8m combined singles; and his tracks have been streamed an eye-watering 4.6 billion times in the UK alone.

Sheeran's 'Shape of You' spent 14 weeks at Number 1 with Shape Of You in 2017. Since then it's amassed over 4.5m chart sales. Behind 'Shape Of You' is Mark Ronson's Uptown Funk ft. Bruno Mars (3.28m) - a seven-week chart-topper and instant classic upon its release in December 2014.

You can hear these songs and many of the biggest songs of 2010s on 'the voice of the Bolton family' - Bolton FM.