The festive period always has an effect on album releases. It's all about big names, glitz, glamour and a new reinterpretation of a classic song or two. 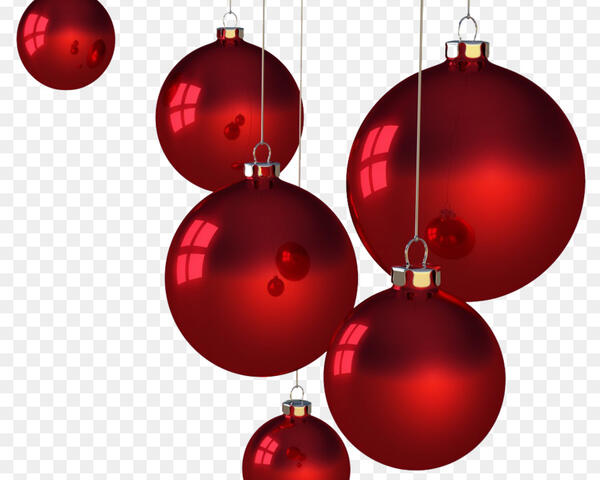 So what can we expect?

In 2016 Michael Ball and Alfie Boe's Together was the Official Christmas Number 1 album. The 2017 follow-up Together Again topped the chart too. The duo have reformed with a new album, called Back Together!

Best known as Captain Jack Harkness on Doctor Who and Torchwood, John Barrowman knows his way round a showtune. He has five Top 40 albums, and for number six he's gone full-on festive with Yuletide favourites.

Rod Stewart has teamed up with the Royal Philharmonic Orchestra. You're in my Heart features orchestral reimaginings of some of Rod's hugest hits, including Maggie May, Sailing, and I Don't Want to Talk About it/The First Cut is the Deepest. Sadly, D'Ya Think I'm Sexy is overlooked.
This year sees the 25th anniversary of Mariah Carey's genre-reinventing seasonal album Merry Christmas. To celebrate, Mariah is releasing a special deluxe version of the album, featuring remixes, favourites from 2010 follow-up album Merry Christmas II You, and previously unreleased
material. One of the most long-awaited movie sequels ever, Frozen 2 is set to be a box office smash. The 2013 original spawned the massive hit Let it Go. Will Frozen 2 lead to a Christmas Number One album?

Who will you hear on Bolton FM? You'll have to listen to us to find out…