Spurred on by the vinyl revival, music buyers are returning to the cassette for its retro appeal, collectability and its novelty value. The return of the humble cassette coincides with the 40th anniversary of the Sony Walkman this month, celebrated in a new exhibition at the Sony museum in Tokyo, which runs until September 1. 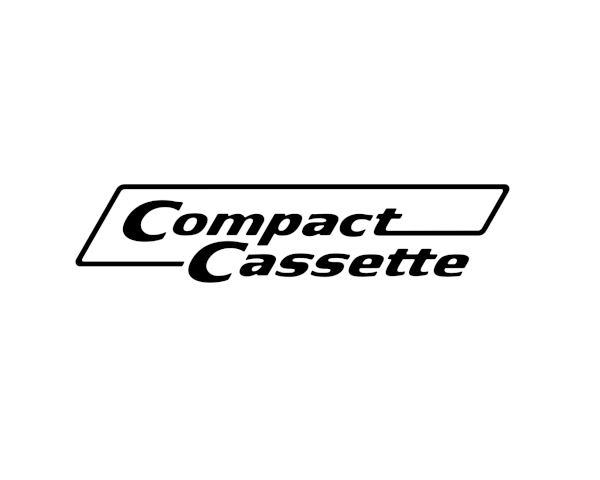 In terms of the overall music market sales remain small. According to the British Phonographic Institute, sales represent a miniscule 0.2% of albums sold in the UK this year, but sales are on a slow-but-steady increase, up 112% year-on-year.

The current biggest is Billie Eilish's When We All Fall Asleep, Where Do We Go?. The cassette, which has sold 4,000 copies, was released in a variety of limited-edition colours: black, orange and UV green. Ironically, cassettes were considered all-but-defunct when 17-year-old Billie was born in 2001.

Looking at the best-sellers since 2010, The 1975's 2018 Number 1 record A Brief Inquiry Into Online Relationships tops the list with 8,000 sales. Just over 7,000 of those sales were in its first week, making it the fastest-selling cassette since July 2002.

Gratifyingly, the soundtracks from Marvel's Guardians Of The Galaxy films appear at 2 and 4 on the decade chart. Inspired by the films, the first collection of '80s classics was released in 2014, playing a significant role in the cassette's return. They've sold 6,800 and 6,100 on cassette respectively.

I wonder if we'll see cassettes in the Bolton FM studio?