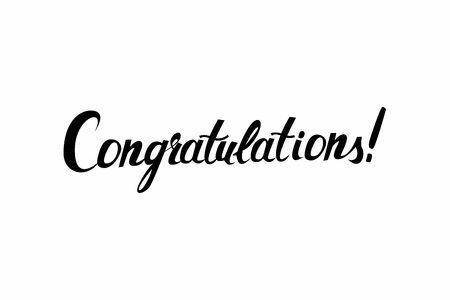 Emma, who is 11 years old, is one of three nominations in the BBC Young Rising Talent category at this years' ARIAS radio awards. The ARIAS are like the Oscars but for radio and the Young Arias are open to young people between the ages of 8 to 18 and schools who love making audio.

Emma had to submit a showreel of her radio work at Bolton FM, including live and pre-recorded presenting, co-presenting for all the shows she has been involved in during her time at the station. It also included her voice overs and imaging for the station going back to when she first came to the station at just 8 years old. Emma also had to write 150 words about herself and radio

She will be attending the awards event on the 17th May at Broadcasting House, Marylebone, London with some unnamed as yet special guests. I've asked Emma to write a guest column after the event so she can share her experiences of the day.

Congratulations also to Vicky Hawksworth! Not only did Vicky and her partner Sam beat 19 other couples to this year's Strictly Learn to Dance trophy, they raised over £900 in sponsorship for the Hospice!

The 12 weeks of intense training for the event saw them learning two dances, a quickstep and a special Argentinian tango. The pairs were marked on both dances on the night, the scores were then combined and finalists were chosen to go head-to-head, dancing again one last time.

Vicky has been part of the Bolton FM tech team at the last three Strictly Learn to Dance events, and wanted to take part in this years competition, and Vicky and Sam's tango performance earned tens across the board from the judges.