The grand final of Bolton Hospice's Strictly Learn to Dance 2019 takes place at the end of the month at the University of Bolton Stadium (Saturday 30th March) where the finalists will put 3 months of dance practice and fundraising into action! 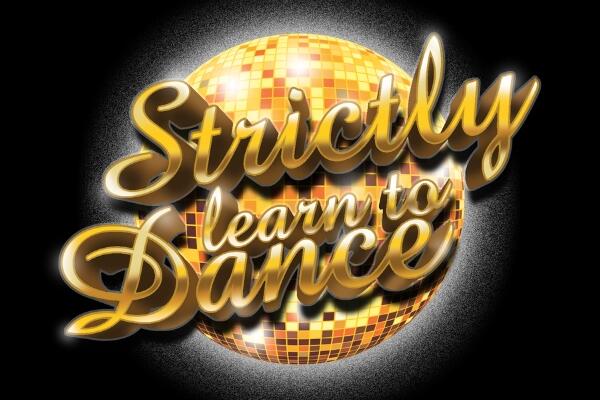 Bolton FM's Vicky Hawksworth will be waltzing, jiving and quickstepping her way around the ballroom floor hoping to be crowned as this year's winner. Apparently, she's chosen the American Tango as her speciality… You can find out how Vicky is doing in the build up to the final by tuning in to her show on Sunday afternoon from 3pm.

Our Business Development Manager Keith Harris is taking part in "The Biggest Loser" another Bolton Hospice fundraising event. The Biggest Loser is all about losing the greatest percentage body fat loss, rather than the most pounds lost. The "Biggest Loser" takes place over 12 weeks and with two weeks to go Keith has managed to lose 3st in weight.

Yesterday the Duke of Cambridge presided over an investiture at Buckingham Palace. Among those who received their medals was former Bolton FM presenter Saeed Atcha. Saeed received an MBE for services to young people and the community. Saeed founded Xplode, a charity which helps young people in Greater Manchester, here in Bolton . Bolton FM's chairman Andrew Dickson receives his MBE in May.

We'll bring you Andrew's experience of his visit to Buckingham Palace and details about the special events we're involved in as part of our Ten Year anniversary in future 'On the Air' columns.