Ariana Grande knocked herself off the top spot in the Official Charts last week. It's only the seventh time it's been done. 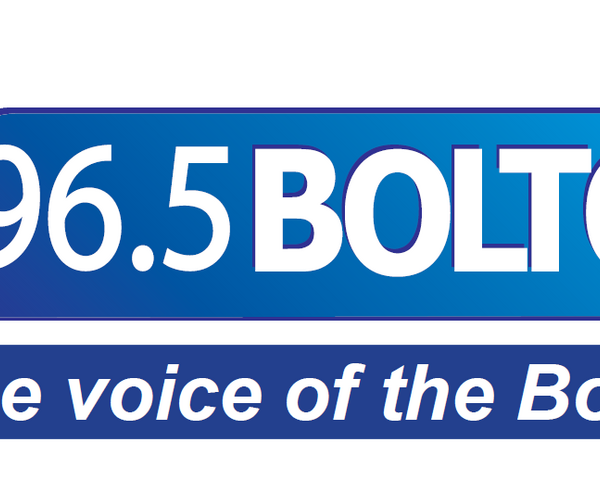 The first to achieve the feat in UK chart history were The Beatles in 1963, with She Loves You and I Want To Hold Your Hand.

The King, Elvis Presley did it in 2005, when reissues of Jailhouse Rock and One Night/I Got Stung hit Number 1 in succession. Before that, John Lennon's Imagine was replaced with his track Woman in February 1981, just weeks after his untimely death. .

But Ariana Grande made history as the first woman to claim this feat when Break Up With Your Girlfriend, I'm Bored dethroned 7 Rings from the Official Singles Chart top spot.

Ariana began her career in 2008 in the Broadway musical 13, before moving in to television, around the same time I was taking my first steps in to Community Radio.

Community radio like Bolton FM helps people to develop skills and raise confidence in in a number of areas like communicating and working with others; using ICT and digital media and interviewing and being interviewed. One of the reasons I joined Bolton FM was to improve a number of skills, it also seemed a fun thing to be part of.

In those ten years we've played our part in helping people build skills and gain confidence to go on to work in radio, TV, film making and teaching. A number of former volunteers are working abroad in Europe and further afield, we're very proud of that.

If you fancy becoming a volunteer at Bolton FM, or you know of someone who might be, the best thing to do is visit our volunteer page on www.boltonfm.com/volunteer.