It is over sixty years since The Quarry Men played at The Cavern Club in Liverpool, (without Paul McCartney who was away at Boy Scout summer camp). 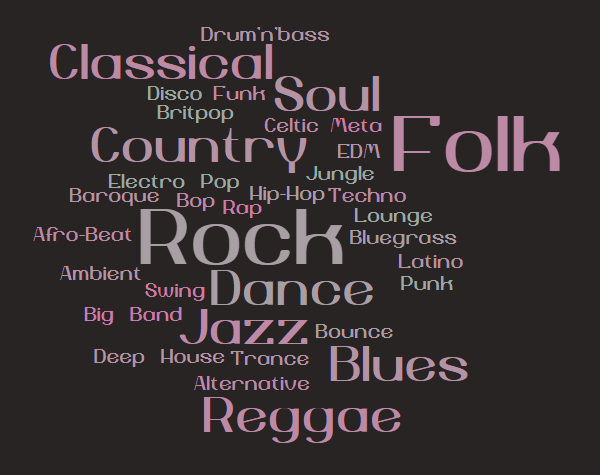 The Cavern was still a jazz club, but skiffle was tolerated, but when John Lennon dared to play 'Hound Dog' and 'Blue Suede Shoes', the club owner sent a note to the stage telling them to stop the rock.

It's also nearly thirty years since 'Money for Nothing' by Dire Straits peaked at No.4 on the UK singles chart. Notable for its groundbreaking music video and a cameo appearance by Sting singing the song's falsetto introduction and backing chorus, "I want my MTV" who also co-wrote the song with Mark Knopfler. The video was also the first to be aired on MTV Europe when the network started on 1 August 1987.

It happens to be playing as I write this column.

At Bolton FM we often talk about the music, artists and the station playlists.

When a radio station plays music from the last fifty years or so not every song you hear is going to be your favourite.

Personally my musical taste is diverse so I'm incredibly proud in Bolton FM's desire to be inclusive of the whole of Bolton's musical tastes.

If you're a big fan of 80's music tune in on Saturdays for Club Tropicana with Kevin Gurney from 6pm; if the 70's is more to your musical there's The Seventies Show with Neil Wilkinson, Sunday's from 7pm.

Pop along to boltonfm.com and check our full schedule of programmes. In the meantime keep your radio tuned to us - your favourite song might be on in a minute.